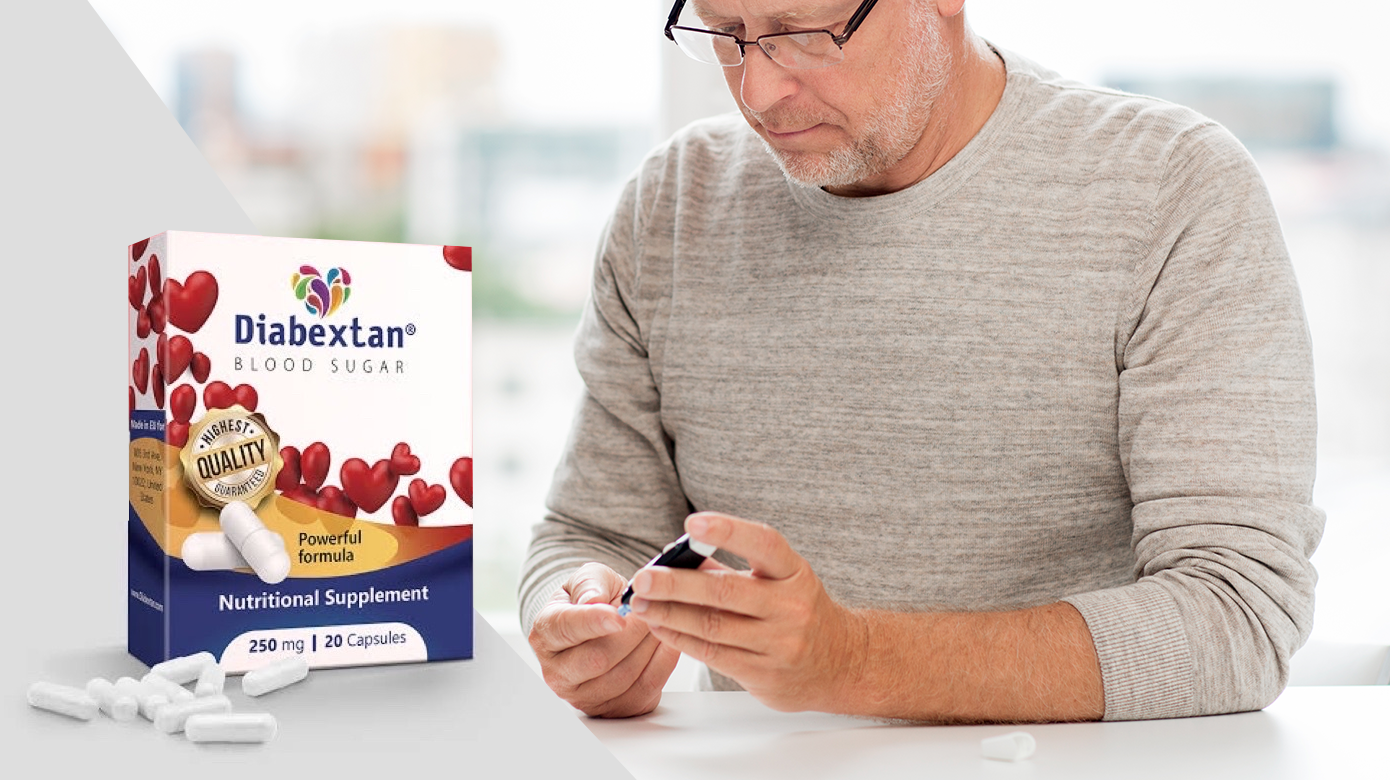 Denis Kharlamov is in touch, I would like to share an experience of my team with you

July, we are in Europe, CPM becomes significantly unstable and we decided to take the path of lesser evil and started to look at Asia. We gathered information from comrades, what is in countries trends now and I contacted managers for specific proposals. I appreciate it when people work "more than the firm demands of them" and manager from Dr. cash answered me faster than anyone else. He suggested where now you can grab a good payout + caps and even shared examples from spy-services. We quickly did some research, saw a large volume of identical ads, prepared two prelandings and in ordered storytelling + layout.

Detailed analysis of the campaign

We've started from testing the Philippines only with two buyers.

Basically, we were promoting with the scheme: 1 campaign-1 adset-1 ad. The only question was the budget. Most of the traffic came from unlimited supertrusted trending accounts. But, the cheapest leads we had on accounts with a limit of $50. Here are some live screenshots from FB.

There was an auto rate with a budget of $ 500 / daily. The leads were even cheaper and the CTR was better, but these are late screenshots, everything started much better.

We started with such an interesting prelanding with a local famous doctor. It was so cool that it is still working, and it is working on all verticals in general. Some very cunning guys stupidly inserted it even on the punctures with rejuvenation. 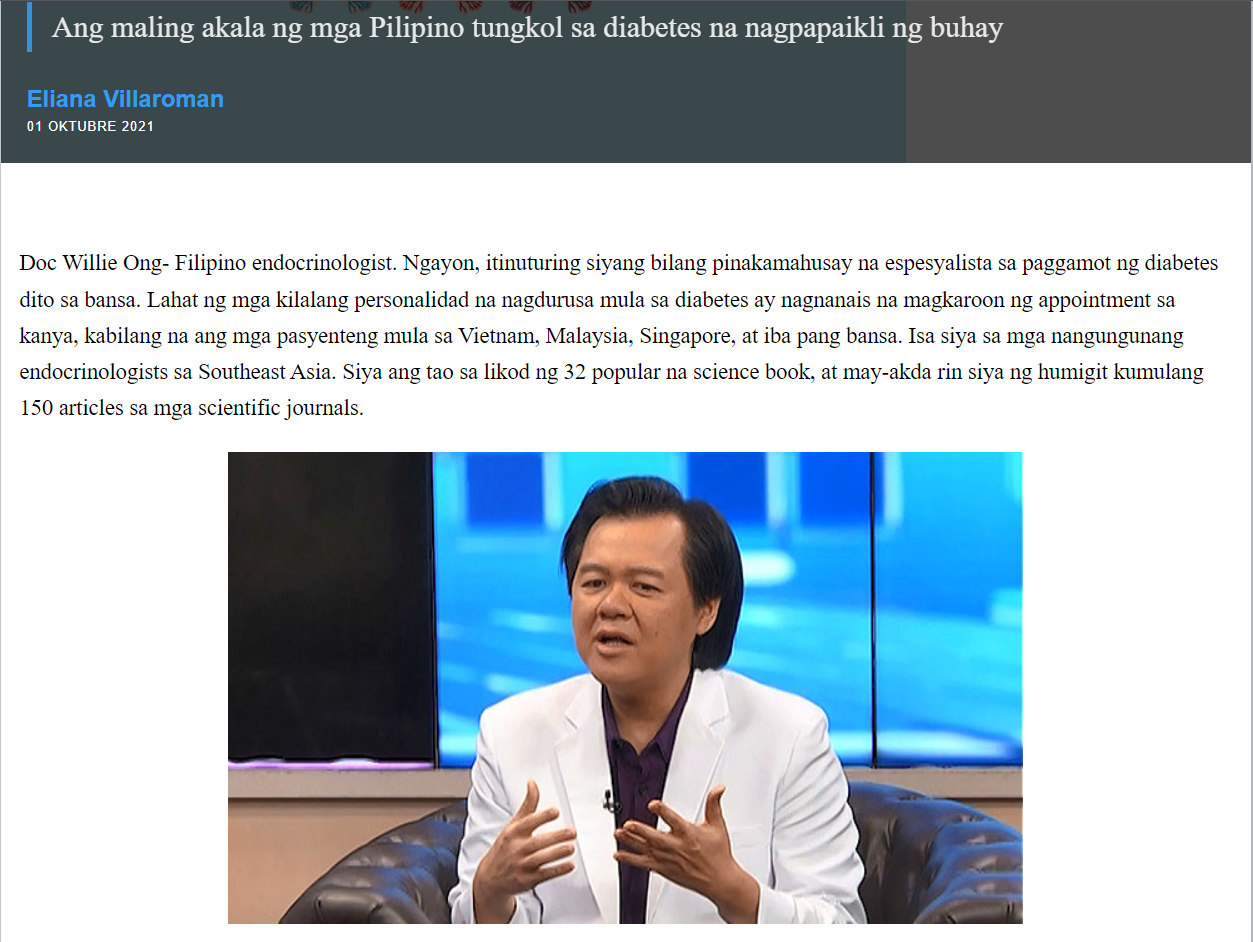 The logical next step was to go and test the offers in order to get payouts bumps, but that was not the case. It turned out that in Asia, they really do not like the approach with using local celebrities for promoting everything. And everywhere except dr.cash and Leadbeat we were quickly stopped.

!!! Quick advises for the FB setup:
- do NOT promote any campaigns from admin account for your BM, use other accounts;
- collect data from BM using only one other account, which is not admin and is not used for promotion;

How did we deal with the conversion drop over time? 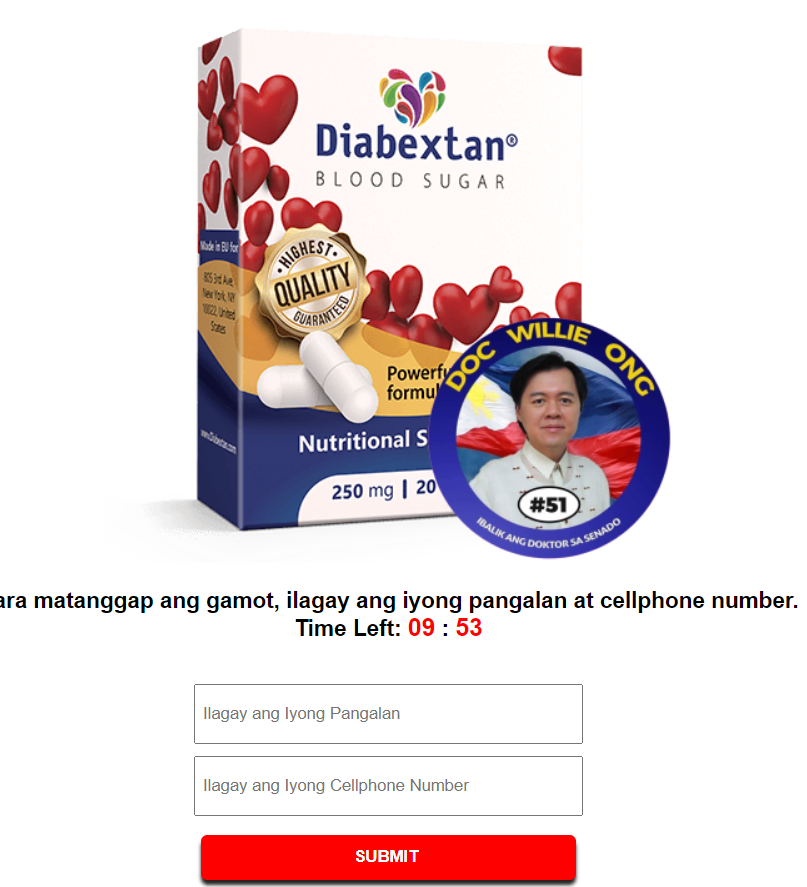 Of course, only native local materials were used for pictures (by the way, pictures are much better than videos). 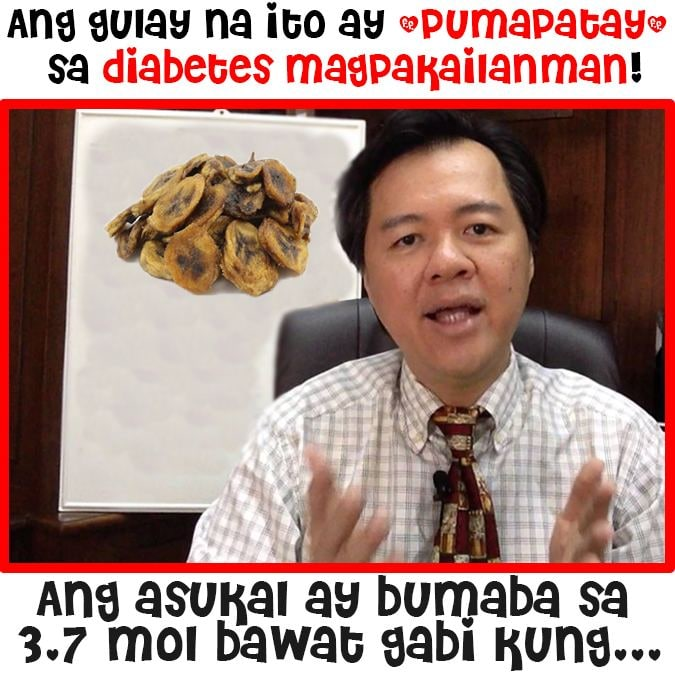 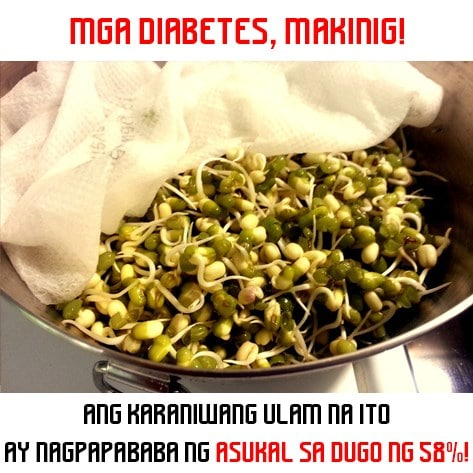 These were the first, fairly aggressive designs.

Then, as always, they began to lower the agression and went into a more glamorous approach. 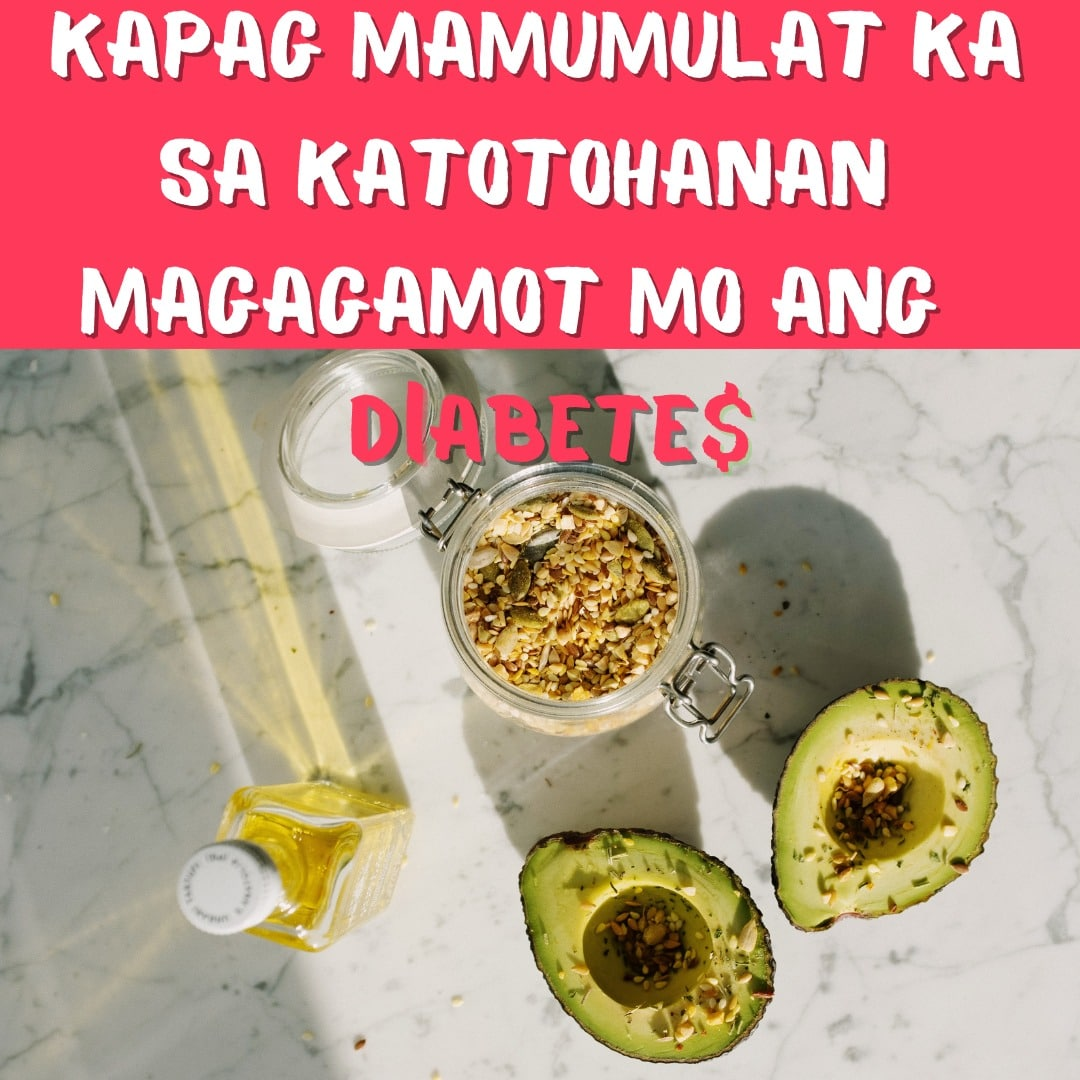 And we finished with completely light ad without text (the text was written in bold directly in the title and description). 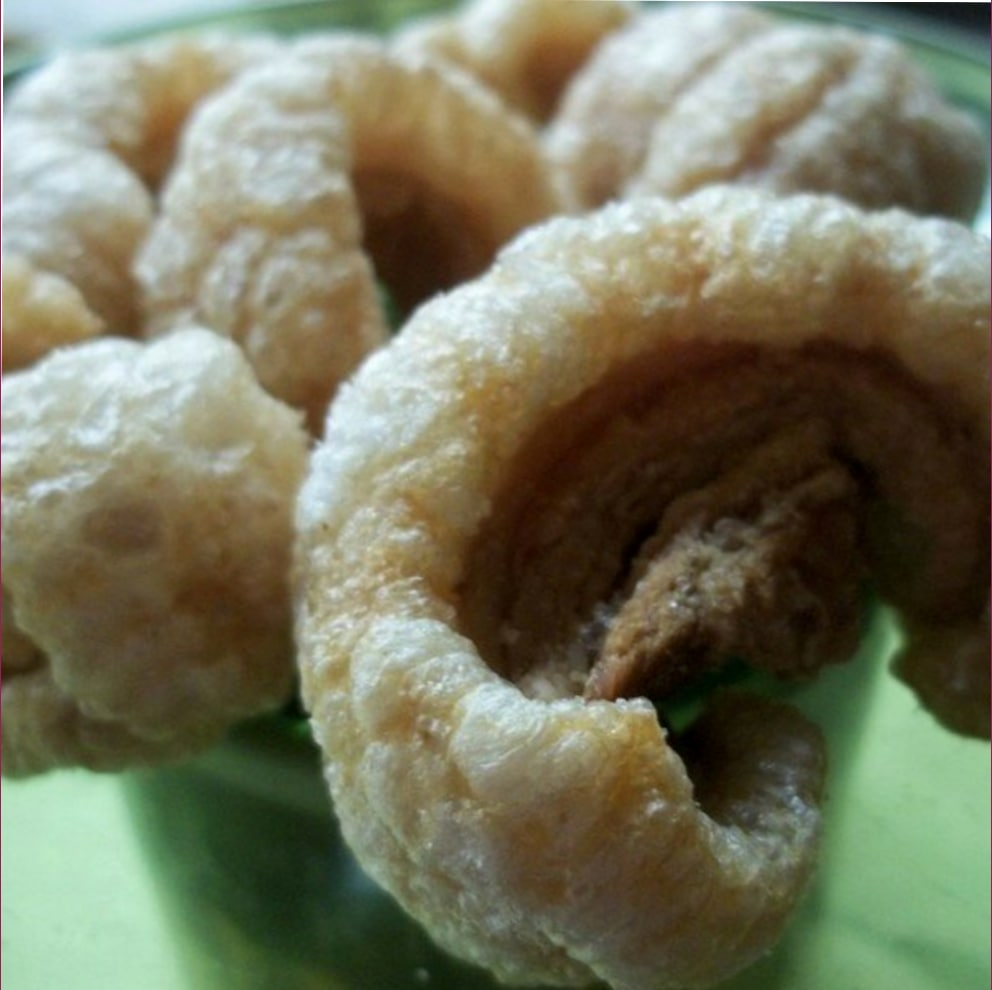 To summarize, you can break into a new geo with the correct search for our fellow affiliate marketers. But again, social engineering has a very strong influence, so make friends with your managers and ask for the maximum rates for tests, and then let them lower them when analyzing traffic.


Want to start with nutra? Have questions about the case-study? 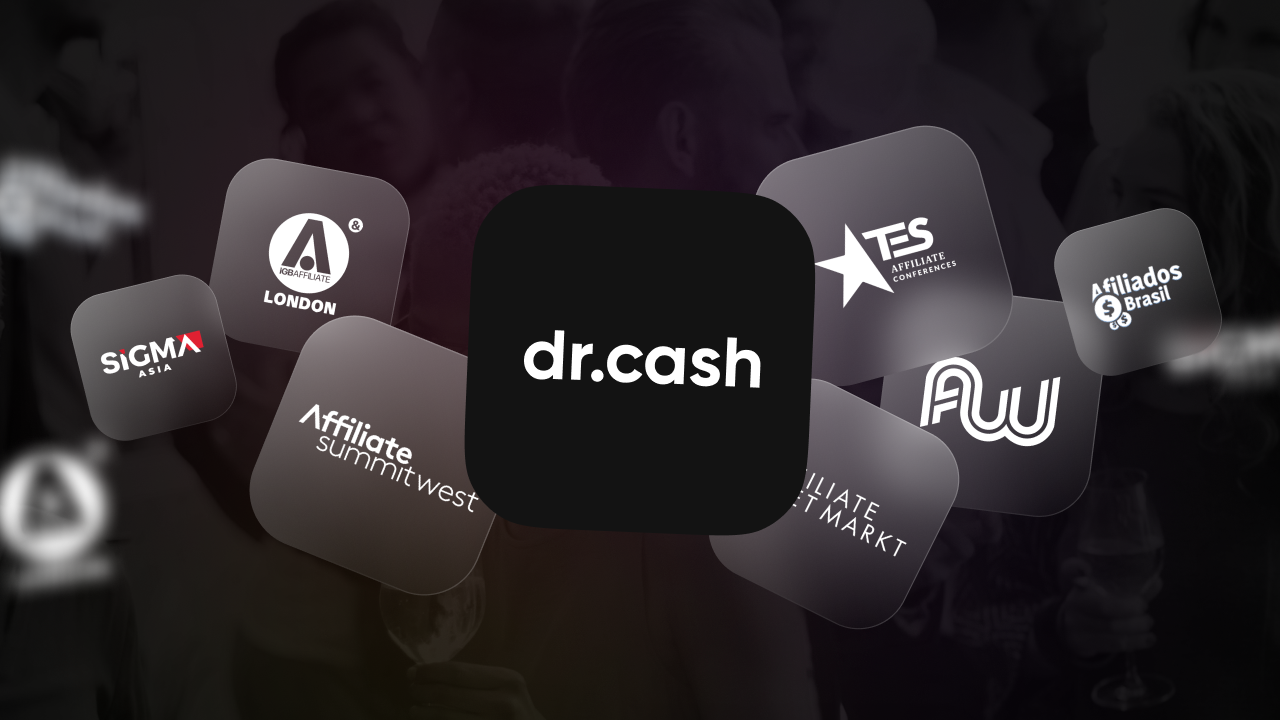 TOP 10 Affiliate Conferences 2023
The most anticipated conferences of this year.
Read
Hot offers 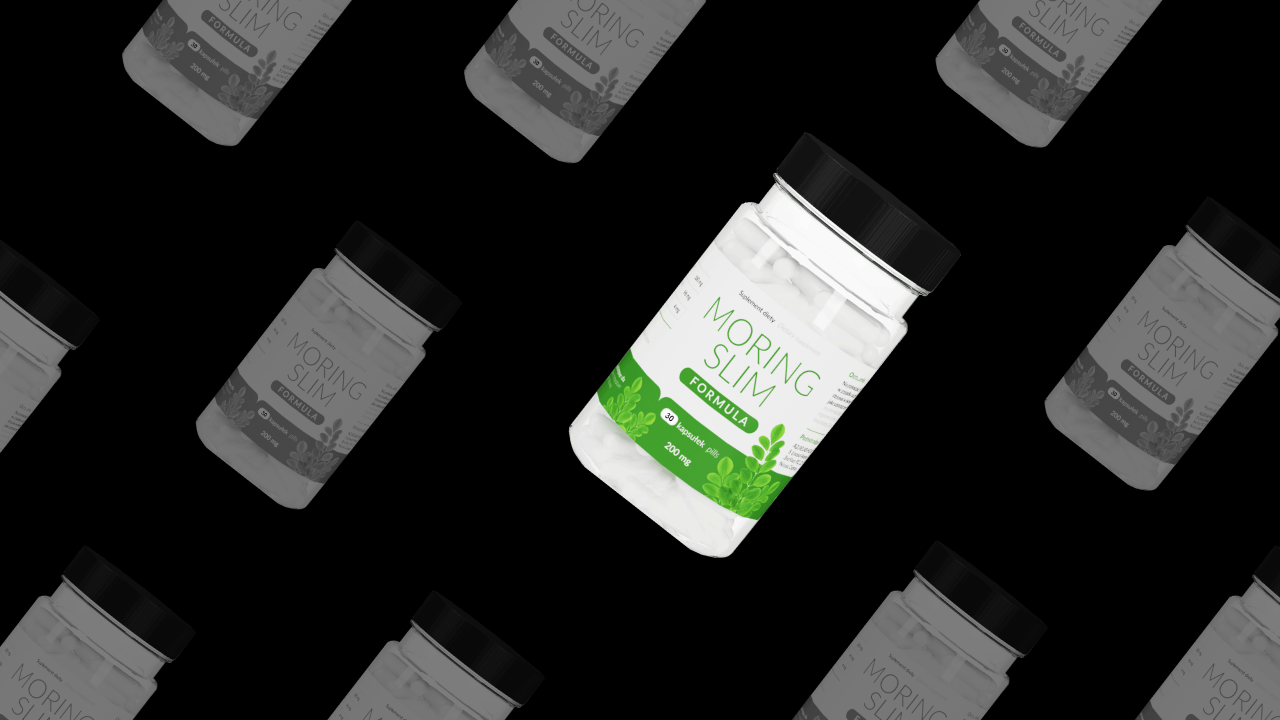 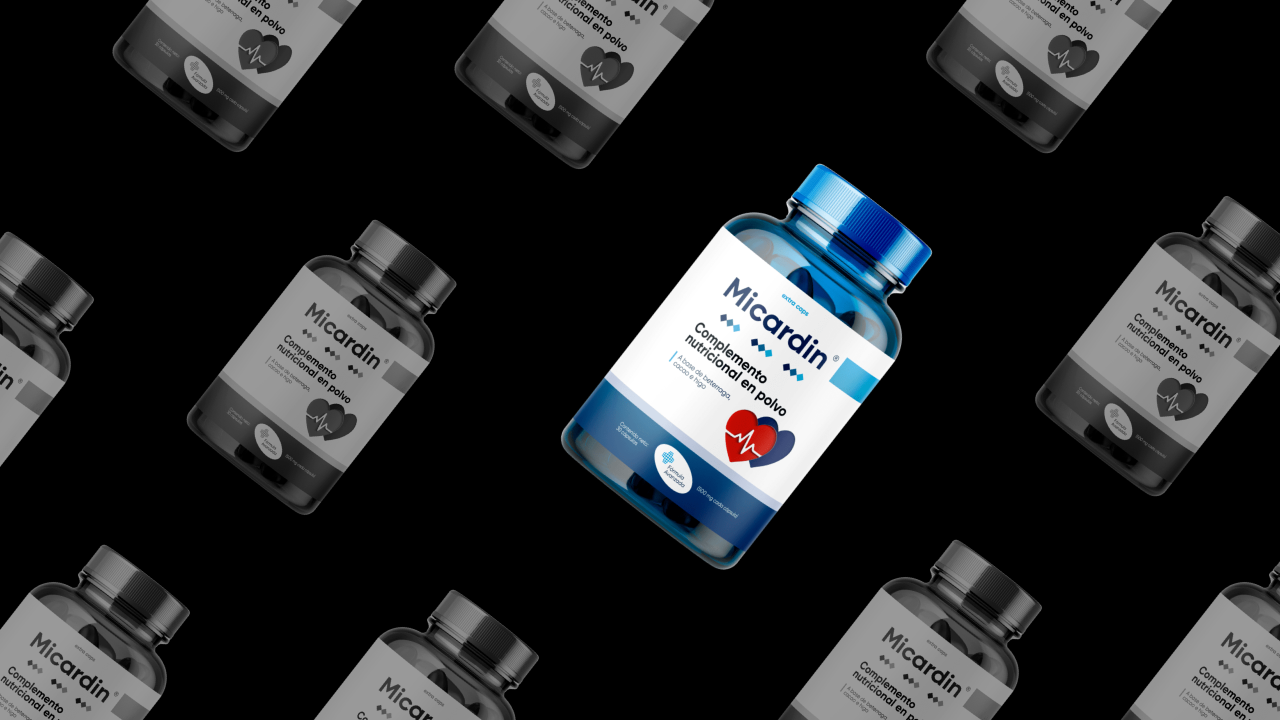 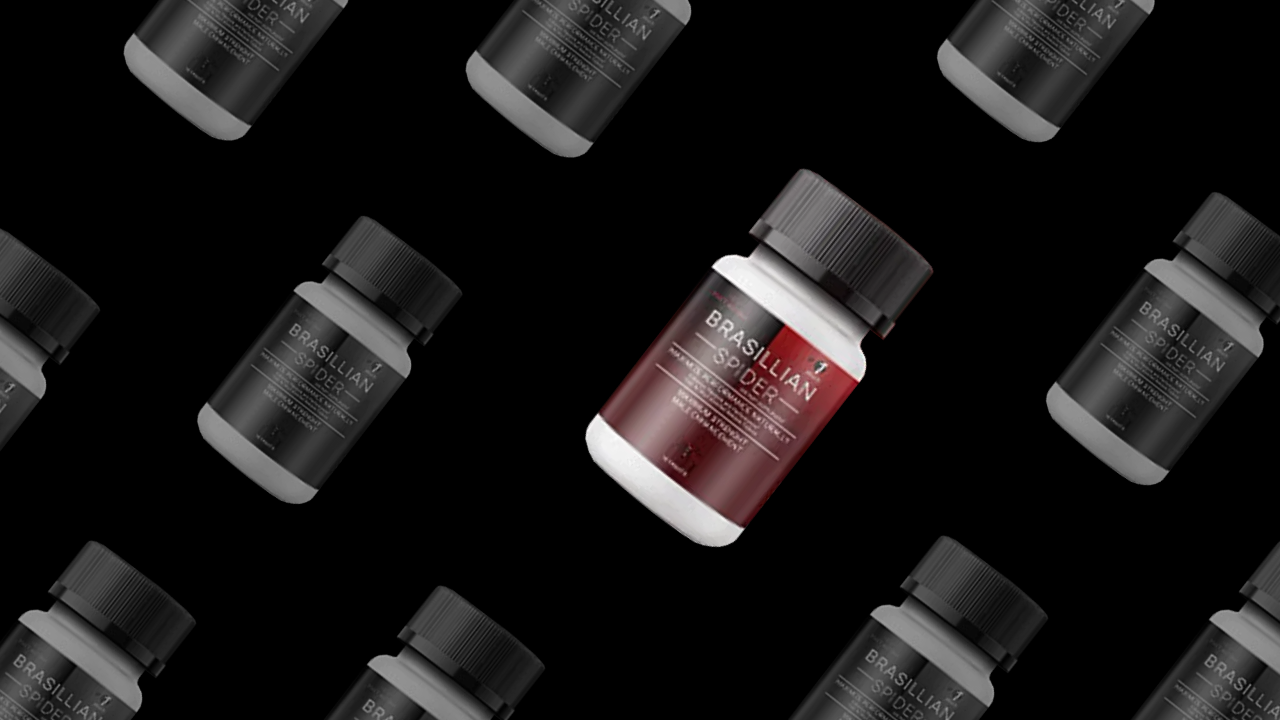 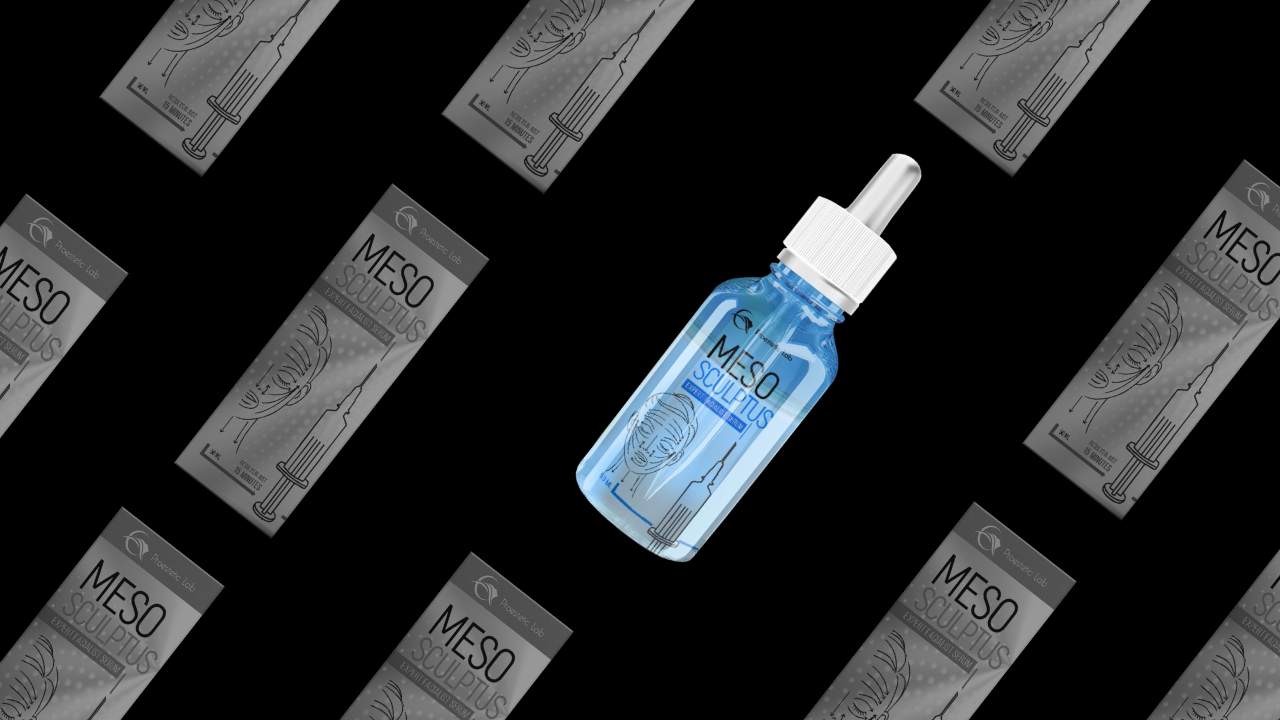